Masashi Kawamura is the CCO and Co-Founder of Whatever Inc., the CCO at WTFC, Inc., and the former CEO and Co-Founder of PARTY. After working at global creative agencies such as 180, BBH, and Wieden & Kennedy, he founded PARTY in 2011, and later opened its New York and Taipei offices. His background in coding and film directing helps him create work that weaves together storytelling and technology, which has been recognized in various international award shows. He continues to explore creativity in variety of fields beyond advertising, including music videos, product design, and digital installations, and has been chosen as one of the Creativity magazine’s “Creative 50,” and Fast Company’s “100 most creative people in business”. 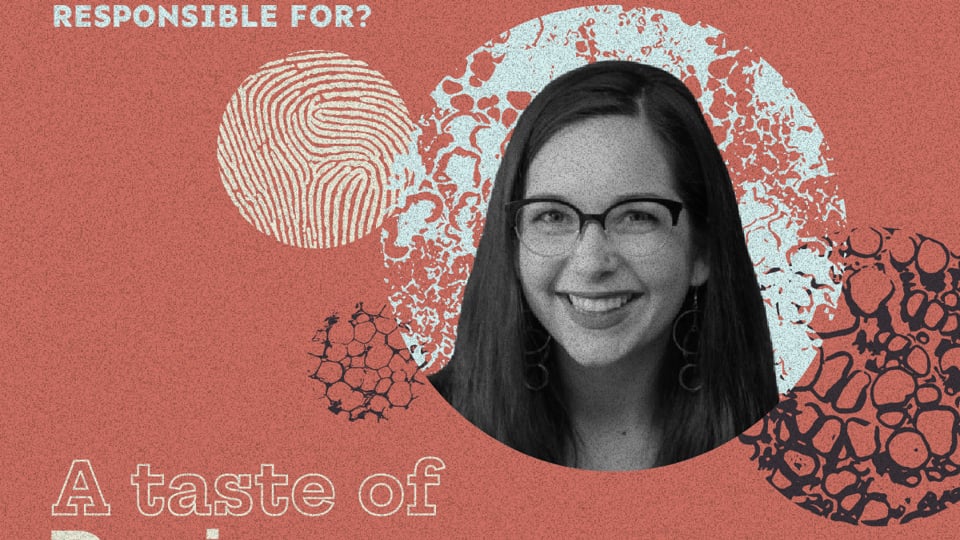 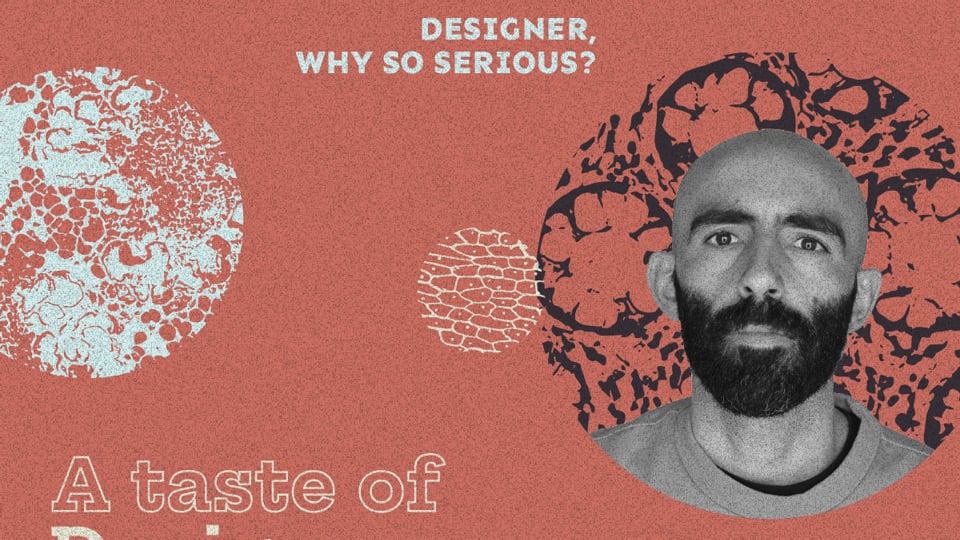 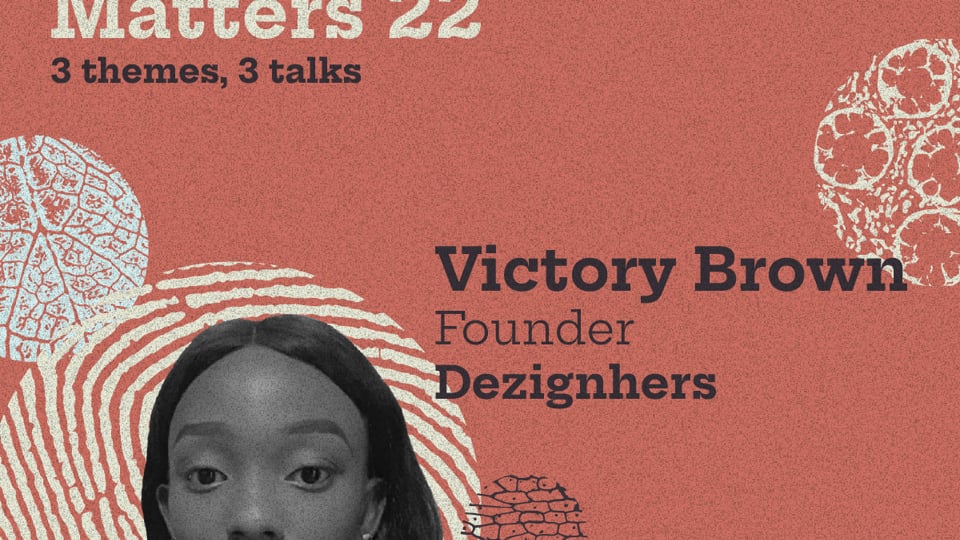 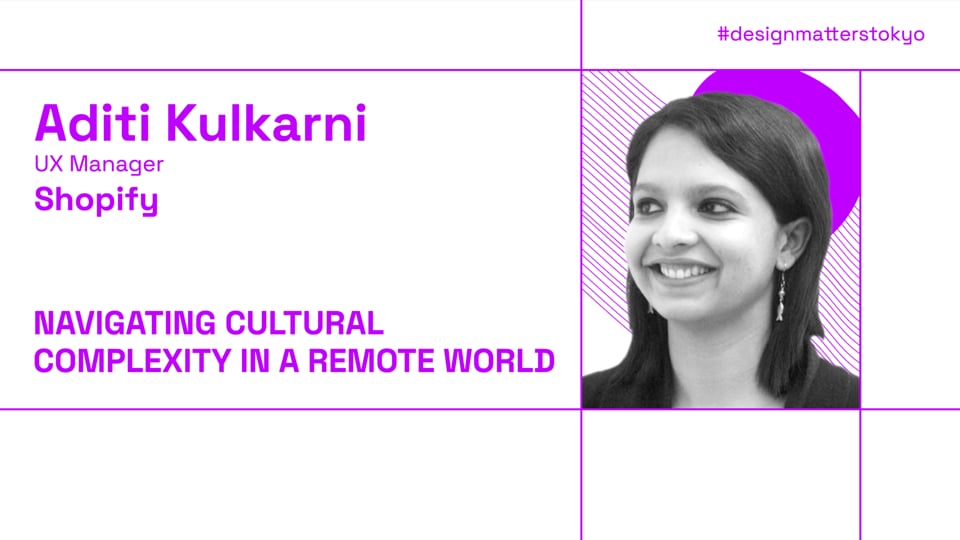 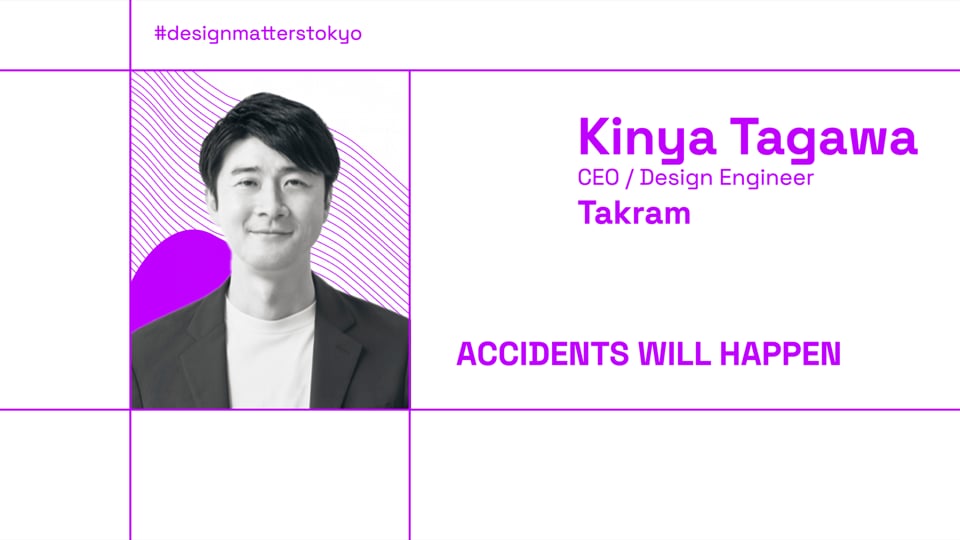 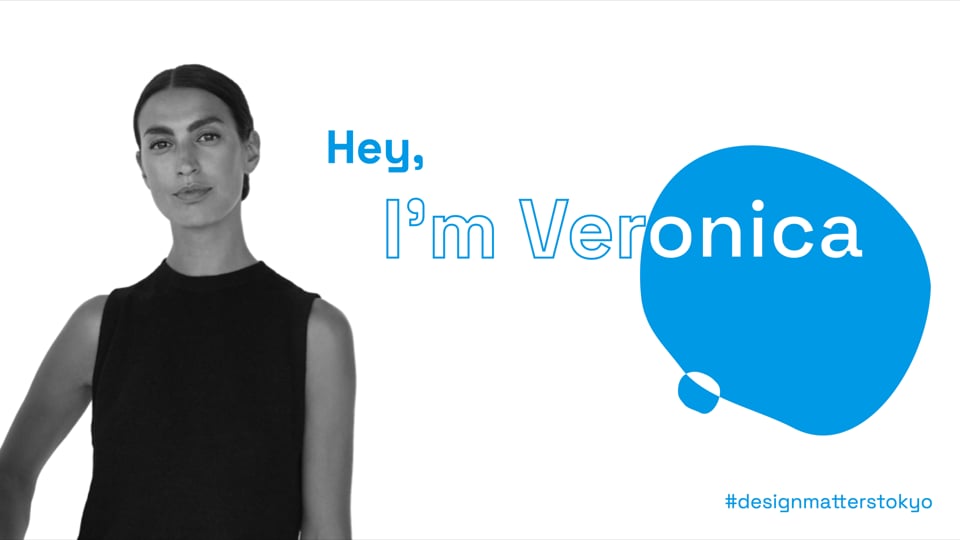