In a moment in time with a seemingly never-ending stream of information, it’s easy to get saturated or feel a bit lost, both as a person but also as a design professional. New tools, new terms, and new approaches to product development seem to appear on a daily basis, making us prone to go down the rabbit hole, trying to keep ourselves relevant as designers. Let’s take a moment to reflect and talk about what, at its core, is product design. We’ll view the areas we should keep the focus on and not forget about: set the right context, kill or validate assumptions, define and defend the user benefits and tradeoffs. All those are timeless activities that we have a responsibility to execute at the highest level.

Jorge Furuya is the Head of Car User Experience Design at Volvo Cars, where he leads a team that defines the evolution of personal transportation, with a strong emphasis on safety, sustainability, and delight for people. He was born in Mexico City to a multicultural family of immigrants. Previously, he has occupied design leadership positions at Amazon in the Alexa team, and at Samsung Research America. He was part of the Android design team that first crafted material design and Android Automotive. Before that, he designed mobile experiences for HTC and Sony Ericsson during the late 2000s. Jorge is happier when working on projects that transcend hardware and software, but rather focus on understanding people’s needs and desires. He believes in integrating technology into products, but in a way that empowers their users, and becomes invisible yet delightful. 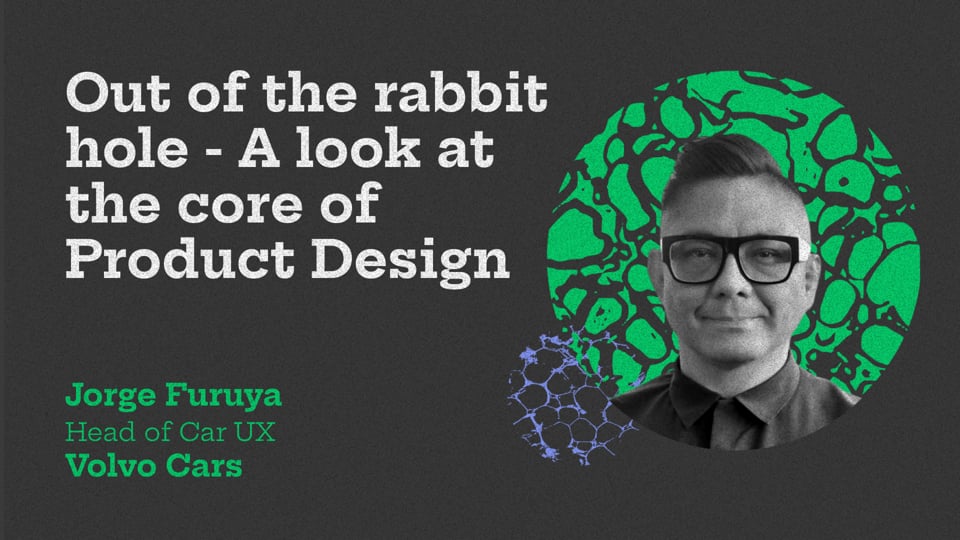 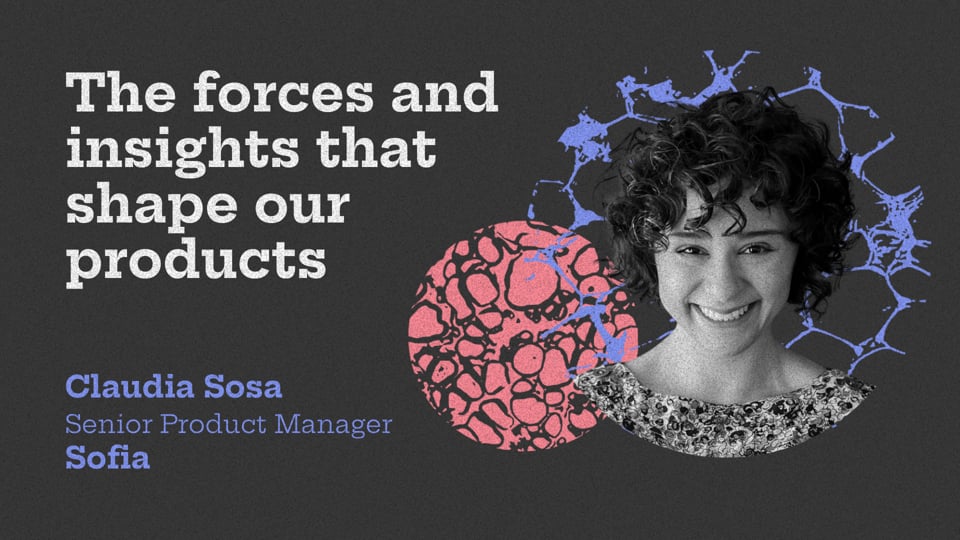 The forces and insights that shape our products 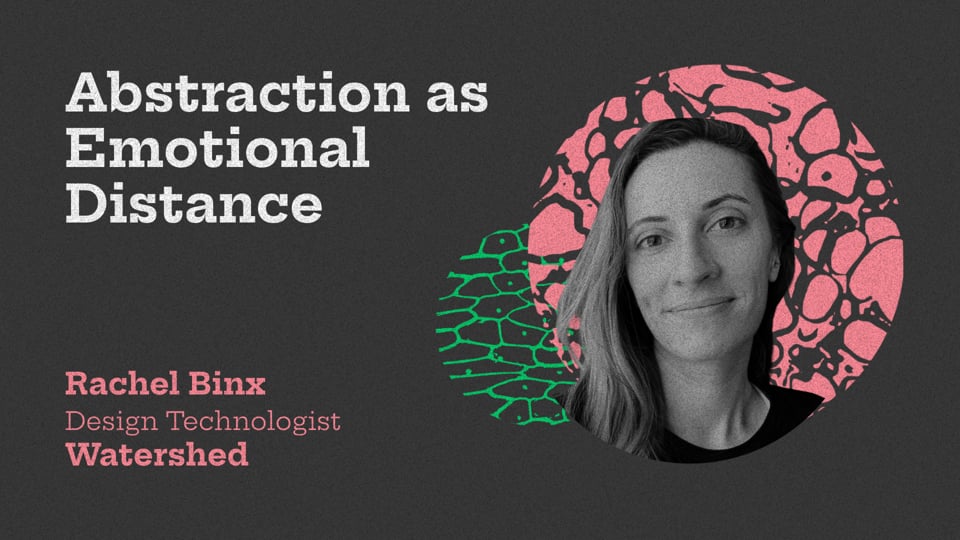 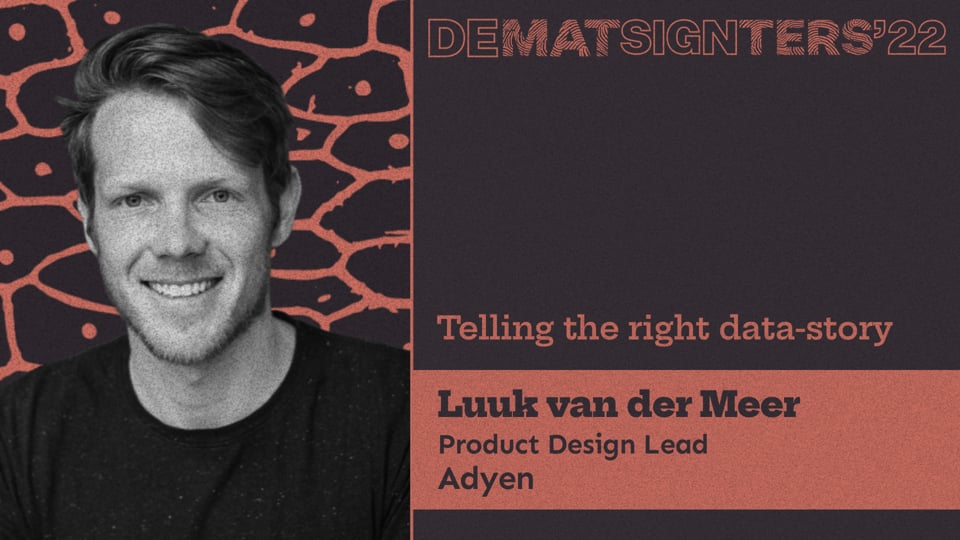 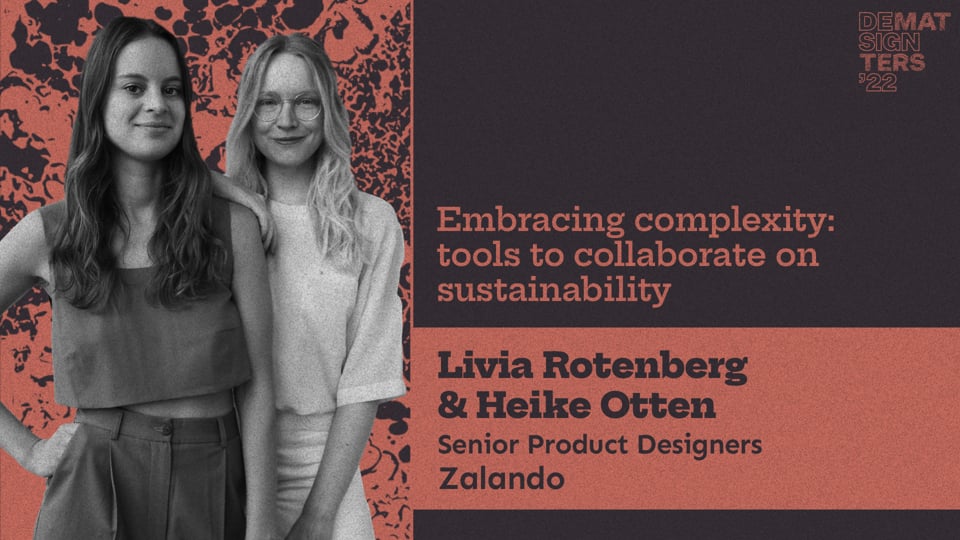 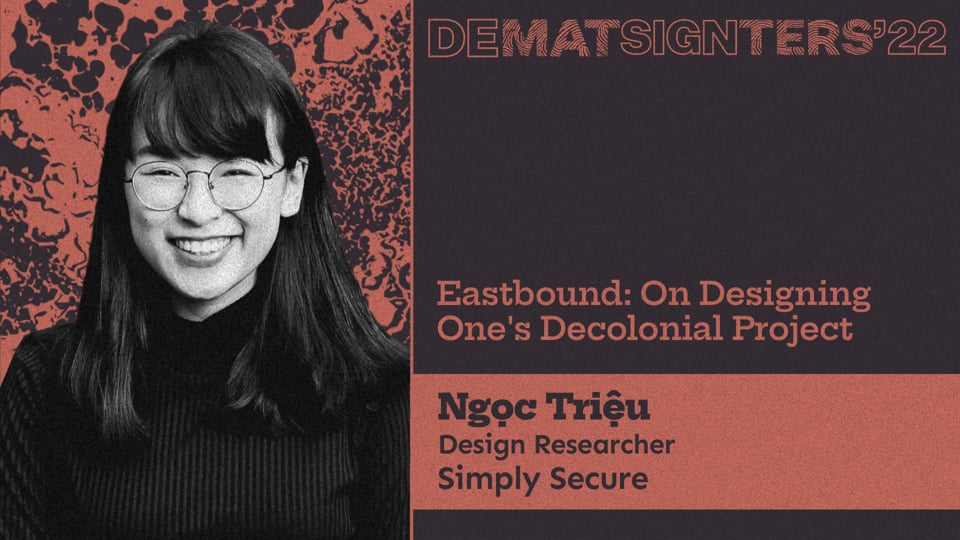 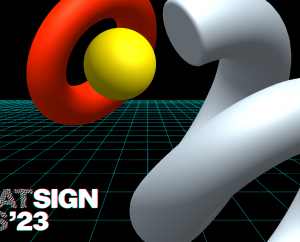 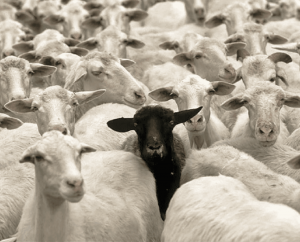