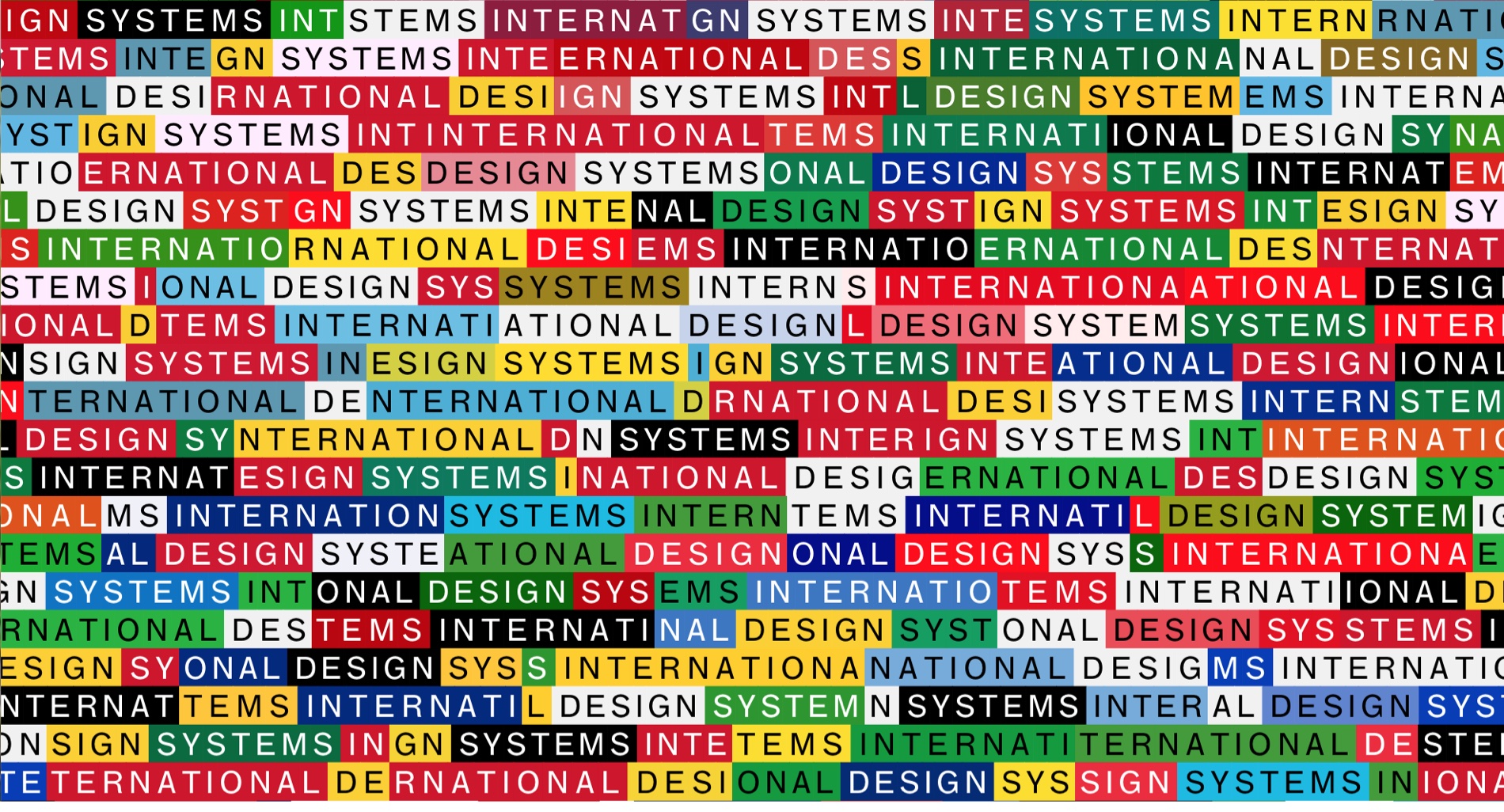 The Future of UI is Quiet, Passive Listening Technologies

Designer Rune Madsen explains how technologies, user interfaces, and companies should help and protect people, instead of invading their privacy.

Rune is one of the co-founders of Design Systems International. He specializes in creating code-based design projects, design systems, and interactive installations.

Rune gave a talk at Design Matters 16, where he he questioned whether design and engineering should be two distinct fields, using examples from his book Programming Design Systems. His talk explored what what would happen if we added programming languages to our design toolbox; but also what challenges designers would find if they were to rely on static design tools. Today, at Design Systems International, he combines graphic design with creating design tools for his clients.

We met Rune in Copenhagen for a discussion on the future of interfaces, and more specifically, on how to create less intrusive and quiet interfaces. We also talked about how to tackle people’s privacy and security concerns and the changing role of the designer.

At Design Matters, we are excited about products that help people avoid addiction and tech overload. Stress, anxiety, insomnia, and in worst cases burnouts, are some of the most common health issues people experience because of tech overload. Designers should create products getting rid of attention-stealing clutter, stress-inducing notifications, and addictive time-consuming functions. Digital design should help us thrive as human beings, not disrupting us! At Design Matters 19, we will further explore this topic through one of the themes which we call Minimal Tech.

What trends excite you the most at the moment?

I am really excited about technologies and design products that move people away from the screen. How do we make subtle products that give value to the users without them being in front of the phone all the time? What we are doing is moving away from actual visual design, with something that’s much more based on audio or speech. However, we must not forget thatthere are several challenges we are facing, for example how to communicate errors and feedback; we can’t have intrusive or persistent sounds.

Can you name any subtle product that you like?

There are products where users can set to receive notifications twice a day during certain hours but also where other users can push notifications through despite that setting. This means that users set up barriers to what they want, but others can still break them. Users need to set up how they protect themselves from this madness.

An example is Slack. It knows which time zone you’re in, and if you send a message to someone who is in a different time zone and outside working hours, that someone will not receive a notification. However, the person who sent that message can force a notification. I think that’s really intriguing because this feature is just one small step in the right direction of making communication tools in which users themselves are in control of how much they are disturbed.

It’s a “default to quiet mode after work” functionality, which I like. I think this provides us designers good food for thought in regards of the quiet interfaces we’re thinking about.

Do you think we’ll see more of these quiet interfaces in the future?

I think so. We’re moving towards a situation where every device, not only smartphones, are becoming in some way smart, but not in an active way. But rather, it’s something that listens to you and reacts to it. I think we’ll see more of these devices that passively learn from you.

Some people really like Fitbit. I’m not a big fan, but I like the idea that you don’t need to do anything; it passively listens to you, collects your data, and somehow gives you value.

I think there are several different devices we can build that are not just about health. There are many possibilities in the fields of productivity and creativity.

I like the idea that you don’t need to do anything; it passively listens to you, collects your data, and somehow gives you value.

Let’s talk about Voice UI’s. How do these relate to designing quiet interfaces?

So far we have products like Google Home and Alexa, which nail the one thing that people want; e.g. they name a song and that song is played. But in that, there is a problematic aspect to overcome. We usually speak to these devices alone or with our family, at home, not outside. The place where I’ve seen this work the most is China, where people use these apps and devices for messages or translations. But this is probably not the direction I’m most excited about.

I think about devices that are able to listen to you passively, that understand everything we say, not only when we need to command them. Think of a world where everything we do is automatic, digitized, and where we speak to quiet interfaces that completely set us free from being in front of the computer all the time. It’s not about voice commands, it’s about passive listening. On the other hand, I’m aware that this would bring a series of problems related to privacy and security surveillance.

How can we tackle this, so that we avoid people being afraid of having their data stolen or misused?

Apple has been the first to reap the benefits of privacy; they could have sold data and made extra money like other big companies, but they decided not to do so. For example, when you use Apple Maps, everything you do is anonymized. Apple has set itself in a situation where they cannot interpret the data. And that is very different from other companies. After seeing Facebook selling private data, we’re recently seeing Apple being celebrated for their privacy stands. Their tagline is now “privacy first platform”. I think it’s really amazing for a large company like this to make such decisions.

I think we’re moving towards technology products that enhance our lives but do not give our personal data to giant cloud companies. Apple is proving how to do that. So, the current trend is definitely going towards protecting privacy. We don’t want to get rid of the smart devices we have, we just want to have the feeling that we’re not being surveilled.

At the moment, the role of the designer is changing in several ways. How do you see this change?

The role of the designer is definitely changing, but I don’t want to be the person who says “Everyone should code!”, because I don’t think everyone should. In fact, people who completely cut out technology from their thinking and dedicate themselves to user research can bring huge value. We’re seeing a massive explosion of different ways of doing things. We see design products of different types, which different categories of designer are better suited for. This is why we can’t do everything ourselves.

If you look at what the designer used to be in the very beginning, you’ll see that it was a craftsman who would, for example, oil the printer, put the paper the right way, knowing everything about the process to make a poster. But since product design has become more complex, we tend to divide ourselves up into ‘buckets’. Now there are UX designers, visual designers, front-end designers, back end engineers, etc. When product design becomes more advanced and complicated, this division is natural. Specialization is great, but I also think we lose something when we put people into ‘buckets’.

I want my students to be both generalists and specialists at the same time […] In the end, you, as a designer, are building products for people. People are complex and multifaceted.

Lastly, do you have any important advice for designers right now?

But more in general, I would say “explore other directions even outside designing technology”. Go out in the nature! Experience new cultures! Because in the end, you, as a designer, are building products for people. People are this complex multifaceted thing who do a plethora of things!